In 2011 Peter Briffa’s black comedy drama Country Life had a five night run on the main stage at Rada as part of the Camden Fringe Festival. Much was hoped for when it came to the three-hander,
but nothing was ever guaranteed. Then, the reviews started to come in. The British Theatre Guide described the play as “a sharply acid comedy” and A Younger Theatre told audiences that “everybody must go and see this thoroughly entertaining production. Now”.

Not finished yet, the play then transferred the Old Red Lion for a three week run, to more acclaim, with WhatsOnStage.com giving it a four star review and calling it “Quietly entertaining, brilliantly original”. Then it was picked up by the Wireless Theatre Company and adapted for radio becoming the first non-BBC produced audio drama to be reviewed by The Stage.

The Boot, which is once again directed by Paul Blinkhorn is a very different piece. Still peppered with Peter’s distinctive dark humour it is a play about a jaded husband who has the bright idea of inviting an ex-boyfriend of his wife to resume a past affair.

The cast comprises of Derek Hicks as ‘Bill’, Fiona McKinnon as ‘Julie’ and Michael Wagner as ‘Ray’. Derek originated roles in theatre premieres of Kay Mellor’s A Passionate Woman and Hugh Whitemore’s Breaking the Code as well as featuring in television’s Casualty, Shameless, and All Creatures Great and Small. Fiona is an actress and presenter, who will be well known to listeners of BBC Radio London. In contrast, Michael has worked extensively
for over twenty years as an international fashion model and actor and will make his theatre debut in The Boot.
Writer Peter Briffa has a play which has been shortlisted for the Terence Rattigan Society Award, which boasts amongst its judges are director Thea Sharrock, actor David Suchet, and writer and director Julian Fellowes. The results of which are set to be announced at the end of September.
Director Paul Blinkhorn is currently a participant of the inaugural Closr Development Programme supported by Creative England and Raising Films which supports writers, directors and producers in film and television. As a writer-director his award-winning short films ‘After Auschwitz’ and ‘Duty Calls' have been screened at festivals in Albania, Canada, France, Germany, Ireland, Israel, Italy, Romania and the United States. 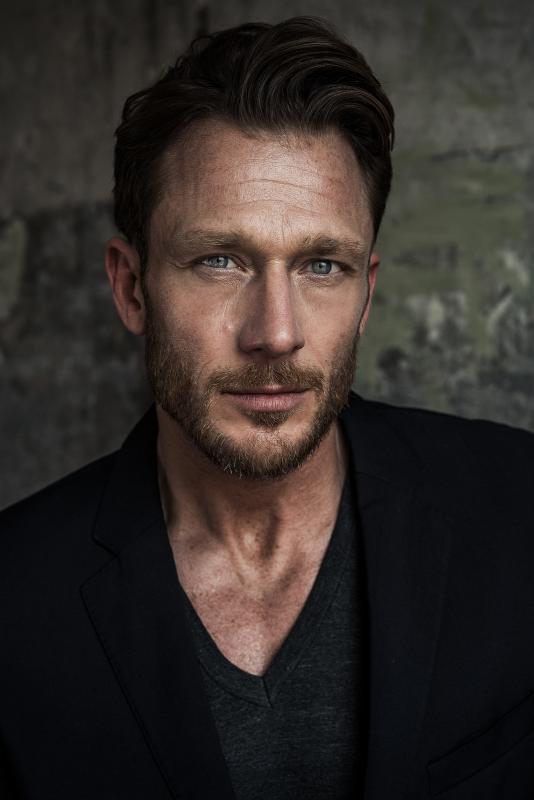 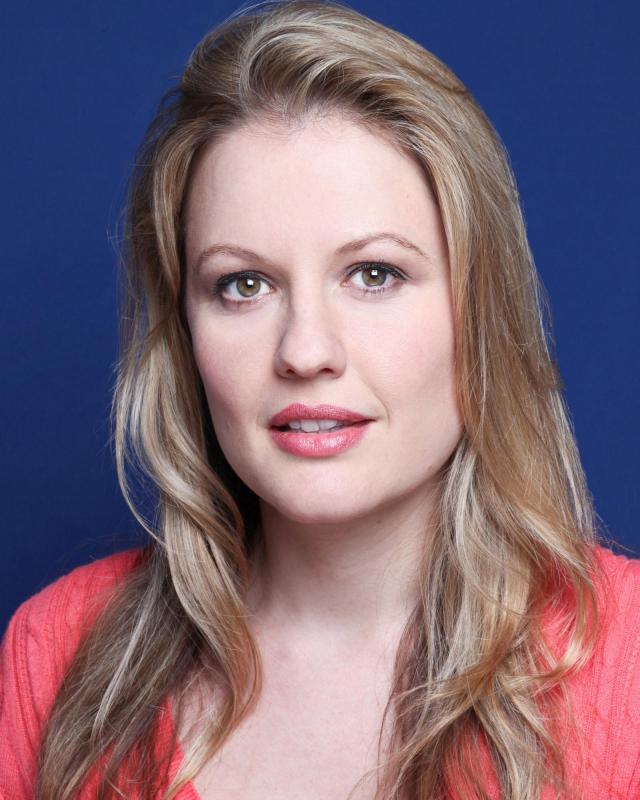